Skip to content
For understandable reasons, all Bremach operations are suspended and vehicle deposit holders will be refunded.

With the 2022 Bremach Premium 4×4 SUV, we again demonstrate our historically proven ability to orchestrate global automotive industry resources (together with Bremach in-house engineering) in producing novel and compelling vehicle offerings. These able Partners (namely other OEMs such as UAZ and the Dealers) make possible the fresh pipeline of new Bremach models for the American market. Visitors are encouraged to first explore the 2022 Bremach SUV, with more detailed information on other models to be shared in due time. 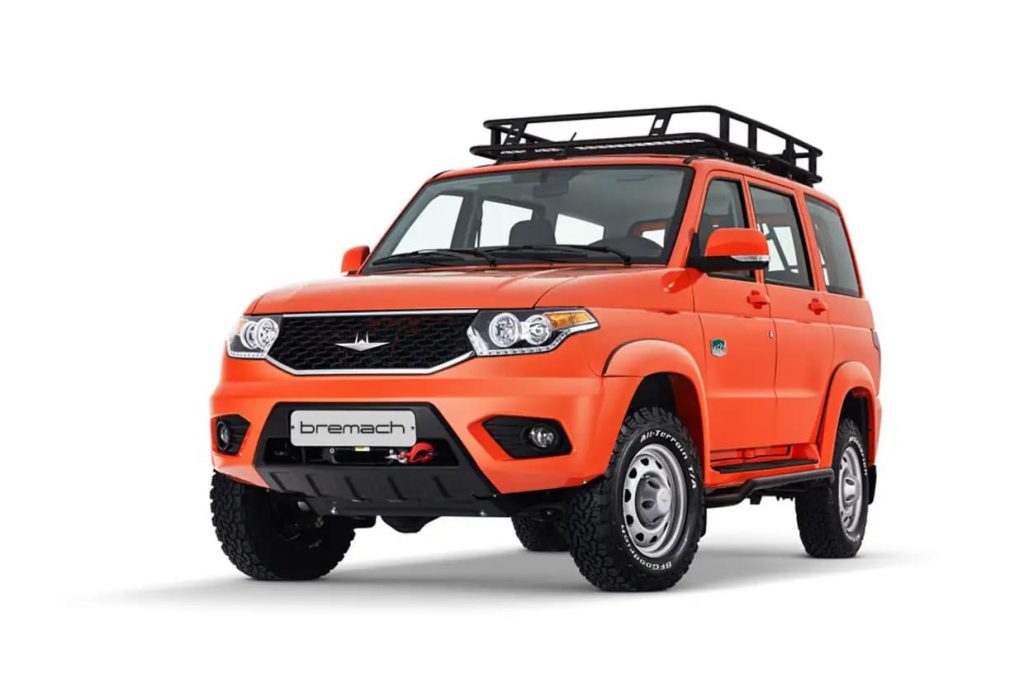 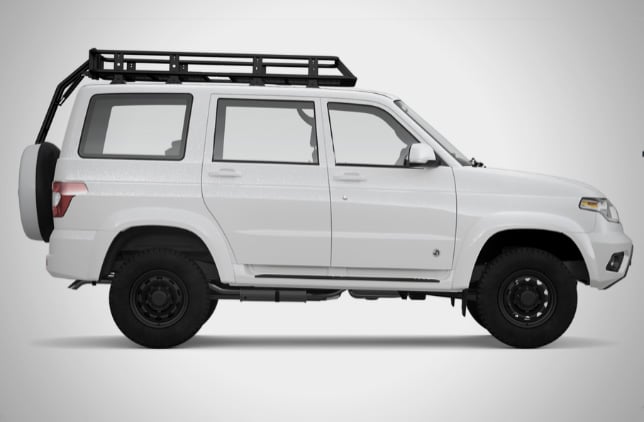 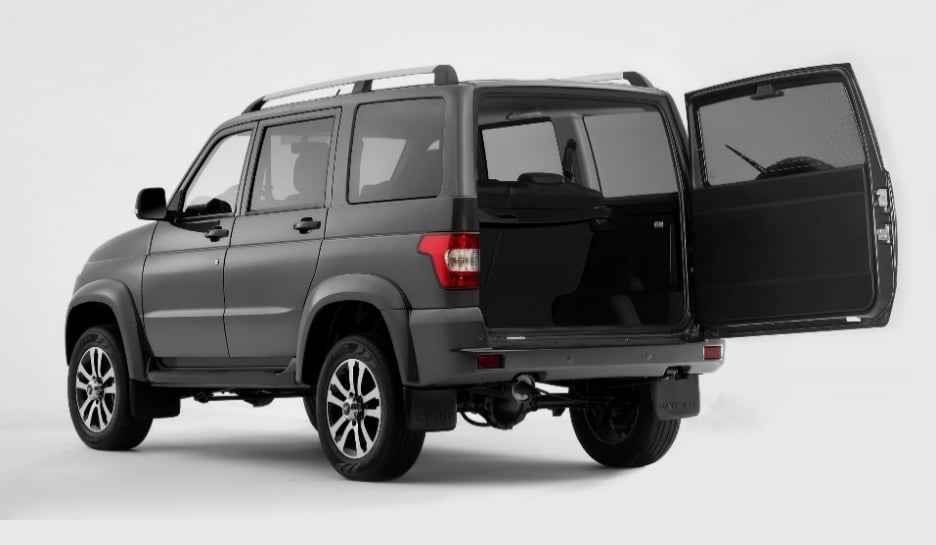 All Bremach vehicles sold in the United States are assembled in Southern California at Bremach facilities under Bremach’s manufacturing license. All models bear the Bremach trademark as well as Bremach’s NHTSA-issued WMI 7P2.

The major components and systems (eg, emissions, drivetrain, etc) of these vehicles are uniquely engineered and homologated for the American market. As such, they are only available in the United States, and only through authorized Bremach Dealers.